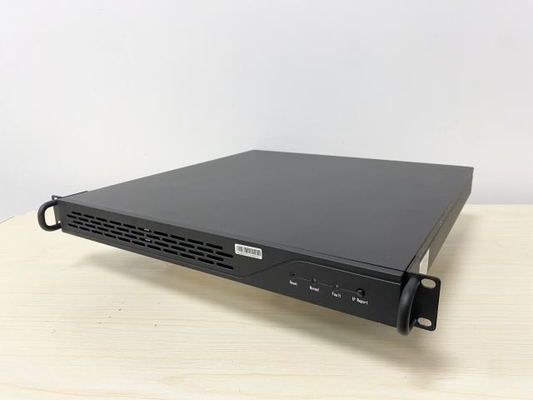 The miner has a different look than the X4 mining unit. So you get a miner with a slender look but packs a punch when it comes to several mineable coins.
The miner deals with all coins under the Ethash algorithm.

You also get a chance to join leading mining pools thanks to the algorithm. These include Ethermine, F2Pool, SparkPool, and ViaBTC. We highly recommend joining a mining pool with this miner.
It’s also a plus to buy the miner in bulk for large-scale mining. With low power consumption and high profitability, it’s a sure bet.

The coins are ever profitable, making buying the Jasminer X4-1U a reasonable investment.

There are several reasons why mining with the Ethash algorithm can be beneficial. To start, the algorithm is way too easy to implement.
The algorithm is practical, secure, and simple to use and solve block puzzles.

Speed is another reason why the miner is seen as an excellent investment decision. You get an algorithm that uses the Keccak function and the use of cache.
It’s one of the most efficient algorithms in terms of producing blocks.

The downside of the Ethash algorithm includes being ASIC resistant. There’s also excessive memory consumption making it challenging to mine.
Computers with low memory will find it hard to mine Ethash.

0.462j/Mh is the efficiency that comes with this miner. However, it would be best to keep in mind that the maximum power consumption is 240W.
It’s one of the lowest power consumption levels we have. And this brings down running costs such as electricity expenses.

The Jasminer X4-1U comes with a maximum hashrate of 520Mh/s. However, it’s a low hashrate considering the successor comes with a higher hashrate.
That doesn’t mean the miner won’t mine in your favor.

Thanks to the low hashrate, it means you get to mine for extended periods. The low electricity costs make sense that the hashrate is lower.
For those new to mining, the Jasminer x4-1U is the right miner.