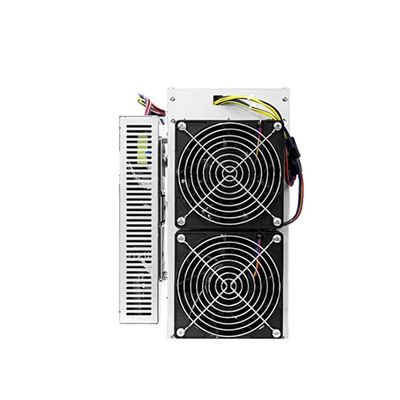 Specification
About this miner

Extraction algorithm E9 pro belongs to the category of asic miners and uses the SHA-256 algorithm to extract digital currency.

E9 pro has a power consumption of 1760 watts (8 amps). As we said, the power of this device is 16th / s, which can be justified for its consumption of 8 amps. At the same time, such power, along with the design of the two fan devices, brings less noise than other miners in the class.

The Ebang Ebit E9 pro Miner has a volume of 72 dB and connects to the Internet via an Ethernet cable and can ensure network security and system hacking.

The ideal temperature for using this product is 0 to 40 degrees Celsius, which is an excellent temperature resistance range for a miner and it is not difficult to provide.

This device is designed a little wide and consists of two fans together, which shows that the design of this device is unusual with other devices. The weight of the Ebang Ebit E9 pro miner is about 9.6 kg. The type of technology used in this miner is 10nm, which uses a chip called DW1228 to achieve a hash rate of 16 th / s per second.

The number of hashtags of E9 pro is equal to 6, which are apparently glued together by 2 miners, and only 2 fans are designed for air intake and cooling of the hash board, which at first glance, reminds you of the new series of miners of the company. Bitcoin will drop models s11 and s15.

This device, like other available miners, can be connected to the network via a network cable. To set up this device, just follow the direct web interface to launch the miner in a few seconds.